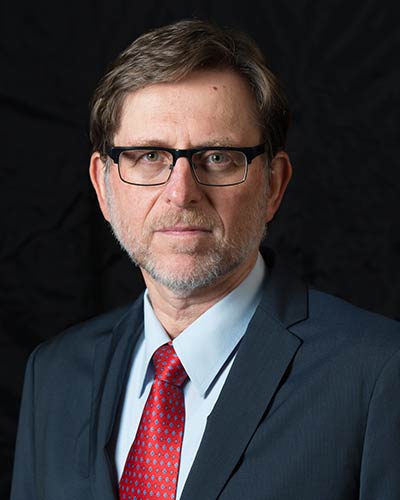 Dr. Bartur has over 30 years of experience in leadership, product development, and technology innovation. As a Senior Member of the IEEE and recognized leader in the development of low cost fiber optic solutions for FTTx, he contributed both to the IEEE 802.3ah and the ITU 983/984 PON standards. Before founding Optical Zonu, he directed Advanced Product Development and Strategic Technology for access transceivers at MRV Communications’ (MRVC) Optical Division, as well as business relations with its major clients. Prior to that, he held leadership posts as VP of Engineering & Technology at SSDI (Solid State Devices Inc), VP of Engineering at MEC (Molecular Electronics Corp), and systems engineering Captain in the Israeli Air Force. 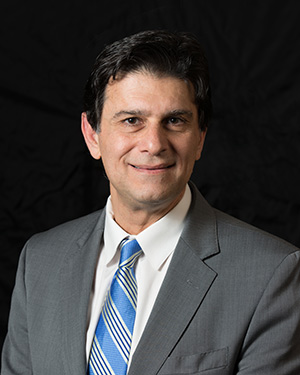 Mr. Ghadooshahy, Co-Founder of Optical Zonu, has over 31 years of experience in research and product development in Fiber Optic and RF/Microwave technologies. This includes nearly three years of working with Dr. Bartur at MRV Communications as VP of Engineering. He has played a key role in the development of innovative optical fiber transceiver modules and system level products for Optical Zonu, as well as in evolving its business to respond to the changes in the optical communications industry. 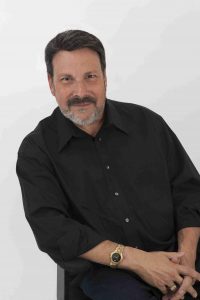 VP of Sales and Marketing

For the last decade Mr. Stark was President and CEO of Voice Marketing, a full-service branding, marketing and advertising firm with a focus on B2B and Manufacturing.  The firm also specialized in Retail, Service, Hospitality, Healthcare and Logistics.  They are best known for developing and driving the “Hoarders” brand from the nationally recognized TV Show. 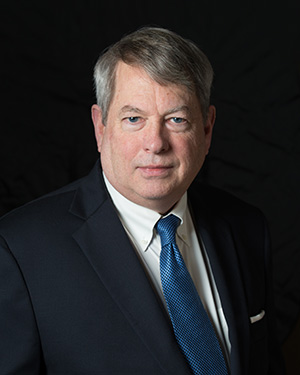 Mr. Hartmann is a 35 Year Veteran of the Fiber Optics Industry, with stints at E2O Communications, Optical Communication Products, Hewlett-Packard, BT&D Technologies, PCO and Corning. A pioneer in the long wavelength and single mode fiber optic transceiver markets, he was an early advocate of standardization, playing a key role in the promotion of the original FDDI Standard for data network applications.

A Vietnam-era Veteran and former F4 Phantom “back-seater” (Navy and ANG), he received both his BSEE and MBA degrees from the University of Notre Dame. He is co-inventor of two patents in the fields of inorganic materials (Corning) and fiber optics (E2O Communications), Six Sigma Green Belt Certified and former Chartered Financial Analyst (CFA). 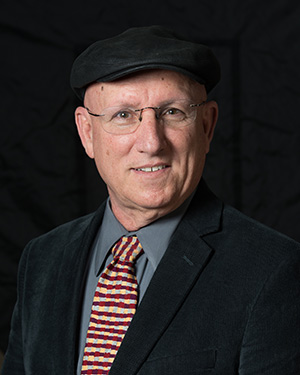 Mr. Eldar is a seasoned senior executive with a proven track record in Operations, R&D and implementation of systems that positively impact growth and profitability in public and privately held international companies. He is an innovative executive with more than two decades of high-tech industry experience.

Before joining Optical Zonu, Mr. Eldar served in various executive positions, including President of ACE North Hills Kansas, VP of global operations and VP/GM of the Chatsworth division for MRV Communications a public company with more than 300 employees and over $250M revenue. Prior to that, he was President of LuminentOIC (Source Photonics) USA, a global provider of optical communication devices. Mr. Eldar began his technology career in Research and Development, developing a variety of products from telecommunication chips to multimedia platforms.

> More about the Company

Optical Zonu has recently updated the Managed RFoF™ user interface to control various parameters at the antenna outdoor unit. In addition to the static and dynamic read-only values (e.g., internal temperature), there are several options that the user can configure remotely if an Ethernet over fiber datalink is in place between the IDU and ODU….